Most third-party navigation apps give you multiple options from their software to change the voices in their navigation. This is something that the trillion-dollar company of Tesla should easily be able to do, right? So, can you change the voice on your Tesla?

I dug a little deeper into this topic, and guess what!? It actually gets quite interesting! For me at least. Who knew right 🙂 But seriously, if this is a question you typed into Google and landed on this page then you might as well check out the info below.

Despite Tesla’s dominance and brilliance, however, there are some tiny faults that, on the face of it, appear easily fixable. Yet, Tesla refuses to listen to the multitudes calling for change. One such ‘fault’ is the voice on Tesla’s navigation system.

The female voice provided by Tesla works well most of the time, so there’s no problem with the voice. However, Tesla owners would love more variation – a male voice or another woman’s voice, perhaps – but Tesla has refused to offer that option.

I use the word ‘refuse’ because you’ll find people requesting more voice options on Tesla navigation in almost every Tesla owner’s forum. The system works, but it can get dreary and monotonous over time.

At present, you are stuck with the female voice provided by Tesla to aid you in getting around. You can get rid of her by muting navigation voice guidance.

In late 2021, Tesla introduced a software update that finally added waypoints to navigation. It showed that Tesla could improve navigation, but only when they wanted to.

Perhaps Tesla sees the request to add more voices as trivial. However, some may view such an update as more critical than an upcoming feature that will allow Teslas with an external speaker to play fart sounds.

Pro Tip: Do Teslas have a hidden navigation feature?

If you’re on your way home and don’t feel like entering the destination, you can just swipe your finger down over the navigation button. From there the car will automatically predict where you want to go, like Work or Home.

It would be irresponsible of me not to provide you with a solution to your voice navigation issue.

The navigation voice is a convenient tool that guides you to your destination while ensuring that your eyes remain on the road. Therefore, turning voice navigation off isn’t always viable or safe.

Tesla allows you to use third-party navigation software, including Google Maps and Waze. However, this software doesn’t provide an avenue for one to access another Tesla navigation voice.

By the way, if you’d like to find out more about the relationship between Tesla and Waze, check out this related article that I wrote. Here I discuss the comparisons and limitations when using Waze in your Tesla.

Moving on; you can also use the Tesla App to set up and use Google Maps on your Tesla screen. However, Tesla Waze and Google Maps don’t come with the voice options available when using the app on your Tesla.

When used on a phone, Waze and Google Maps allow you to change the navigation voice. Waze, in particular, has a myriad of fun options, including celebrity voices and a feature enabling the user to record their voice and use it for navigation.

The only way to access the voice you want while driving your Tesla is to ignore Tesla’s navigation system and use whichever navigation app you want on your smartphone.

You can use the Tesla’s speakers to amplify the navigator’s voice. Simply connect your phone to the vehicle’s speakers via Bluetooth.

Granted, you’ll have to make do with a smaller navigation screen. However, much to your delight, the voice guiding you to your destination will be the one you want to hear rather than the one Tesla forces you to listen to.

Tesla Navigation Voice Plays Over Your Music Rather Than Pausing It

Tesla is not only concerned with owners getting from place to place in their cars. The company also strives to improve user experience. That’s why it introduced handy features like autonomous driving.

Unfortunately, the company seems to have ignored the problems with the navigation voice.

In March 2021, Elon Musk, who’s seemingly obsessed with Twitter, bragged about the immersive experience offered by the Tesla sound system. However, he forgot to mention that the navigation voice comes on just as the song hits its crescendo.

There’s no way to set the navigation system to speak at certain times. It will speak when programmed to do so, regardless of whatever else your speakers are relaying.

It would be convenient if the system would pause your music for a moment as the navigation system offers its guidance. However, Tesla doesn’t provide that option.

You can either turn the navigation voice off or listen to the programmed female voice whenever she feels like speaking.

What Can You Do to Let Your Voice (Command) Be Heard?!

If you’ve come this far in this article, it’s obviously something that bugs you very much, and quite understandably so.

What can we as Tesla owners do to get Elon and Tesla to change their minds? How can we get them to add additional and optional Tesla navigation voices? We paid premium bucks for our shiny cars, and we demand our voices be heard! This is a first-world problem damn it!

Tesla has not announced plans to add more navigation voices. You can, however, expect your Tesla to make fart noises at people soon. 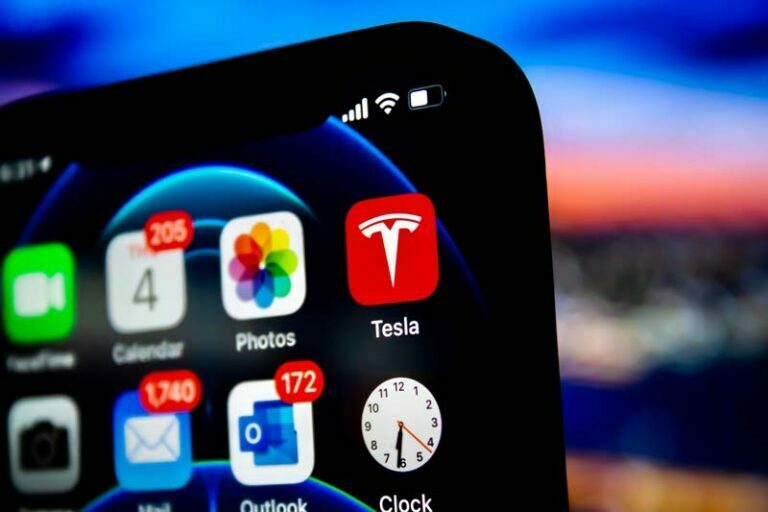 Tesla Hack: Navigate Like a Pro with Third-Party Apps 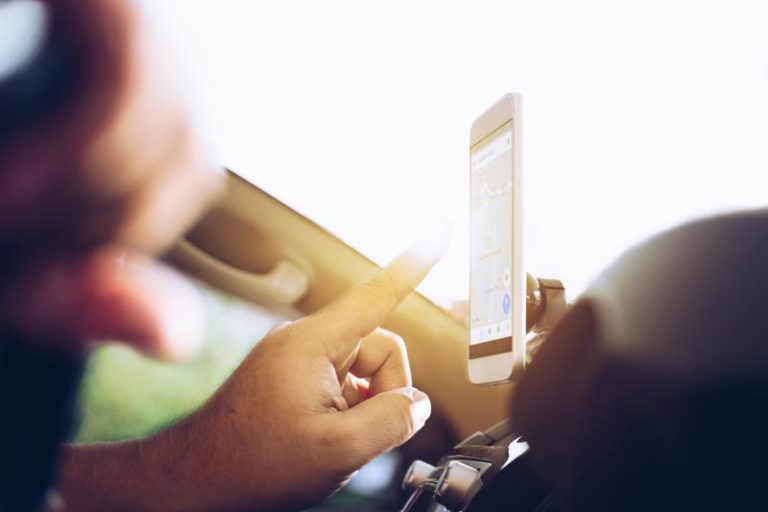 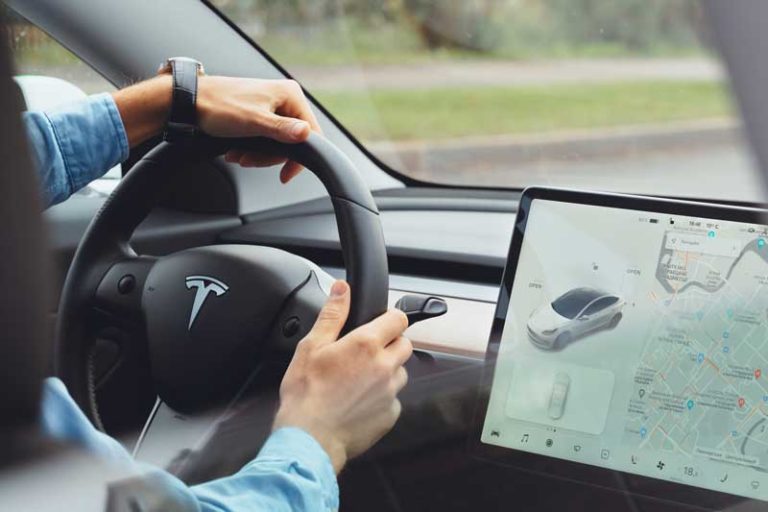 How Accurate is the Tesla Navigation Trip Planner? 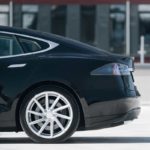 Do Teslas Have Tire Problems? Learn the truth 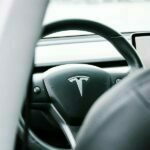 Keeping Your Tesla Safe: The Benefits of Sentry Mode 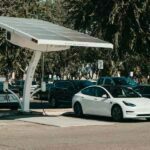 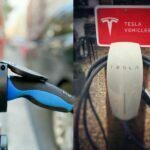